As is known to all, iron pipe materials used for a long time tend to rust, so aluminum pipe will rust like iron? The answer is yes. The corrosion of aluminum extrusion tubes is characterized by white or dark gray spots, sometimes white powders appear at the corrosion site, and then develop into rust pits filled with corrosion products. As business managers, we certainly do not want this to happen, let us see why aluminum tubing rust. 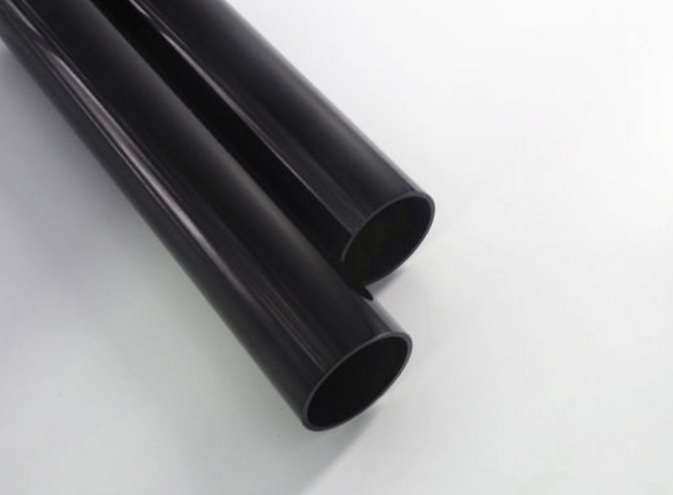 Why Does Aluminum Pipes Rust?

In the process of corrosion accompanied by current corrosion, called electrochemical corrosion.

The phenomenon that metal material is damaged by chemical reaction with the external medium is called chemical corrosion.

No electric current is generated during the chemical corrosion process, which is just a simple chemical action. Oxidation of a metal surface in a normally dry atmosphere. For different metals, the structure and nature of the oxide is different, some can form a thin and stable and solid oxide film on the metal surface, so that the inner metal and the external media isolation, play a protective role, aluminum tube is one of them.

How To Detect Oxide Film Of Aluminum Tube?

The thickness and firmness of the oxide film are the key to wear resistance and corrosion resistance of aluminum. However, because of the need for vicious price competition，many manufacturers play a trick on the oxide film, its thickness is far from the national standard requirements, some even without oxide film; At the same time, due to the use of poor raw materials, resulting in low film hardness, firmness, easy to fall off. In coastal cities, the air humidity is high, the salt is high, if the aluminum oxide film falls off or the oxide film is not enough, plus the aluminum itself purity is poor, high iron, copper and other impurities, aluminum pipe will soon occur electrochemical corrosion, leading to rust of aluminum pipes.

Therefore, the detection of oxide film is an important part during the purchase of aluminum tubes.

How To Prevent Rusting Of Aluminum Tube?

1.        Start from the beginning. After the production of aluminum tube, to let the aluminum coil cool after and the outside of the same temperature can only be packaged.

2.        In the process of transportation on the road, must prevent rain, if it rains to be wrapped tightly with rain cloth, prohibit water coming into the products.

3.        After unloading the aluminum coil, to the aluminum dealers’ side, must choose a well-ventilated, topography to a point higher warehouse. The roof should not leak, the sewer should be kept unobstructed, so as not to drain out the rain when it rains heavily.

The above is about whether the aluminum tube will rust and the analysis and treatment of its corrosion, I hope to help you. Unlike some manufacturers, our company only produces aluminum tubes with perfect oxide film. Looking forward to your cooperation with us! 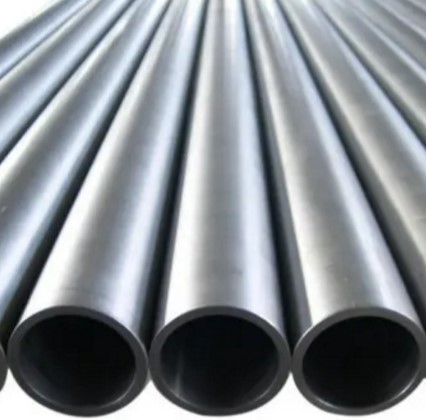